In the morning, I woke with vision in both eyes – exceedingly relieved. It was blurry in the right 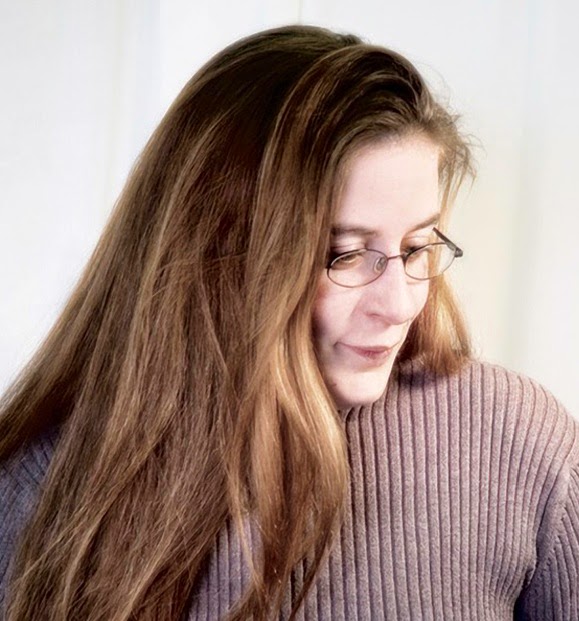 eye, but I could “almost” read. The next day I had an appointment in the specialist’s office and he too was surprised that I could see. He must have thought I was lying because the first thing he did was cover my left eye and had me read an eye chart – which I did. He continued with other tests – the Vision Field Testing, the same tests he’d done in the hospital, and another eye chart test. He seemed a little uncertain, but told me my vision was 20/20 in both eyes.

Since that time I’ve had two laser surgeries to “poke” holes to allow fluid draining – there are 7 in one eye alone. These surgeries take very little time, and there is no fuss – they freeze your eye with a gel in an eye cup, you look through a lens as though they were going to examine you, and fire the laser, which lasts no more than 30 seconds. There was no pain, in fact I felt nothing, and enjoyed the coloured light show. A few hours later, when the freezing wears off your eyes feel gritty, as if you had sand in them, but I had no other problems with either surgery.

I will need to use the Pilocarpine (4 times a day in each eye) and Timolol (in each eye at night before bed) for the rest of my life. While the drops still sting at times, it’s much better than being blind. For the most part, the Glaucoma is under control but there are still days when my vision is too blurry to read, or even walk with any degree of safety. As a photographer and digital artist, it sometimes hampers my work because I can’t control what days are good or bad, so I retired from actively seeking weddings and portraits, and do commercial photography, and sell fine art and photography prints instead.

You can live with Glaucoma, and you can control it and keep your eyesight for as long as possible. Although I am aging, I still have 20/20 vision and still do not wear glasses (except to read fine print). There may come a day when I do go blind, but as long as I use my drops and take care of my eyes, there’s a good chance that won’t happen. I am developing cataracts, though, (thanks to the eye drops) so at some point I will need surgery to remove them, but for now … life is colourful. 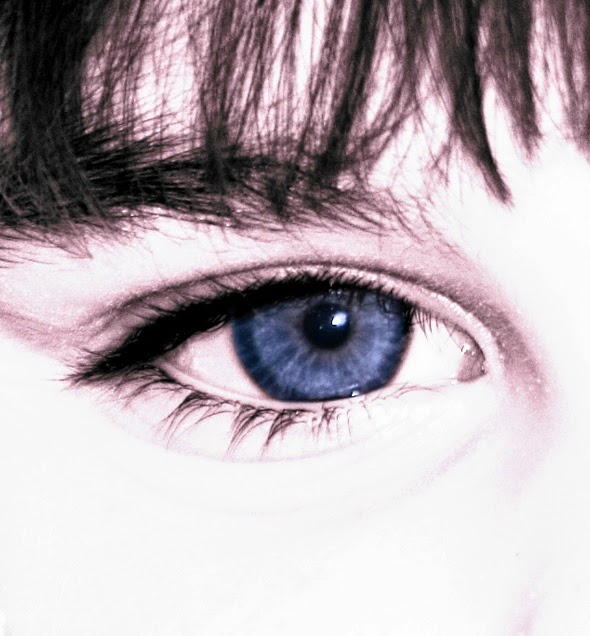